The US Customs has previously issued an announcement stating that starting from September 25, goods exported from Hong Kong to the United States must be marked with the origin of “China” instead of the “Made in Hong Kong” label.

According to a Hong Kong “Sing Tao Network” report on August 24, Hong Kong’s Secretary for Commerce and Economic Development, Yau Tenghua, revealed today (24) that the implementation date of the relevant measures has been postponed by 45 days to 2020, November 9.

The Secretary of the Hong Kong Bureau for Commerce and Economic Development, Yau Tenghua, revealed today (24th) that the implementation date of the relevant measures has been postponed by 45 days to November 9.

According to reports, in an online seminar, Qiu Tenghua once again criticized the unfair and brutal behavior of the US in introducing relevant measures, indicating that if the other party violates the rules of the World Trade Organization, the Chinese government will definitely fight with reason. 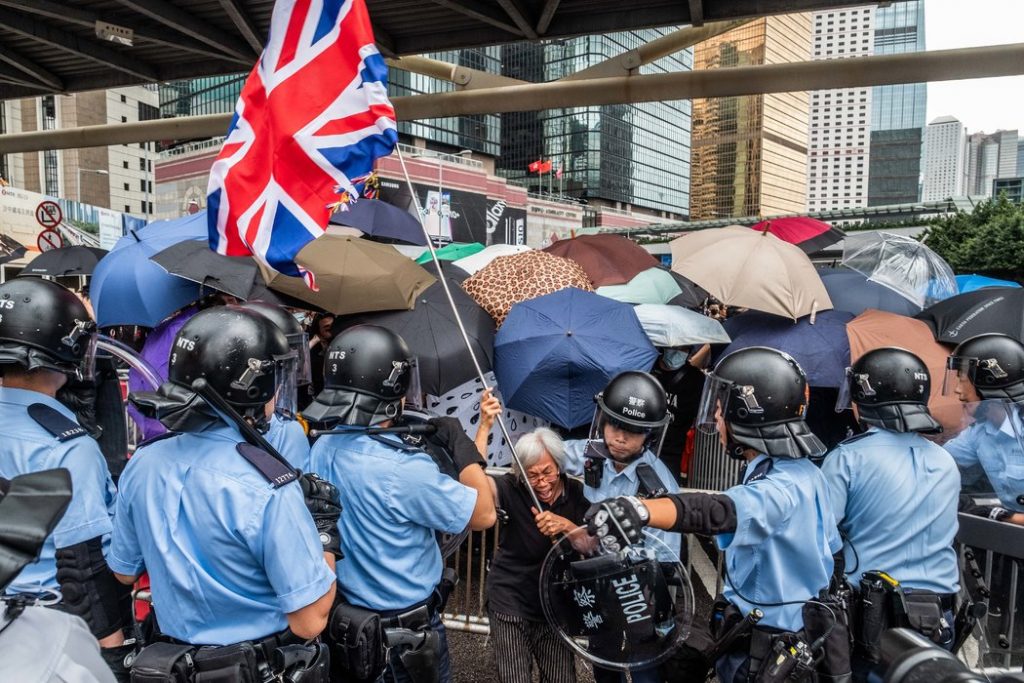 Qiu Tenghua said that the relevant policies of the United States were not well-intentioned, unnecessary, and unreasonable, and aimed to combat Hong Kong’s status as an independent customs territory.

The Hong Kong Special Administrative Region Government has also stated that apart from the fact that the relevant regulations may not comply with WTO regulations, they will not help protect the interests of consumers. They will also cause confusion and harm the interests of all parties, including the United States itself. A spokesman for the Hong Kong government said: “The Hong Kong Special Administrative Region enjoys the unique status of a separate customs territory under the’one country, two systems’. It can be revoked.”

The spokesperson mentioned that the SAR government is seeking information and clarification from the US authorities through the Economic and Trade Office in Washington to decide on further actions. The SAR government will maintain communication with the industry and provide explanations, and will carefully study whether the US measures violate WTO rules. If necessary, it will not rule out taking actions in accordance with WTO rules to safeguard Hong Kong’s interests.