In the first quarter of 2020, the punctuality rate of the world’s major container ship companies has dropped significantly. Many overseas buyers importing from China also clearly felt that frequent ship openings late made the entire time from China uncontrollable and long.

Many importers consult Bestforworld. If they avoid and control the late opening of ships, there is almost no solution in the environment where the punctuality rate of major shipping companies around the world has dropped sharply.

The only way is to choose a shipping company with a faster voyage instead, pay additional shipping costs, and ship from China. 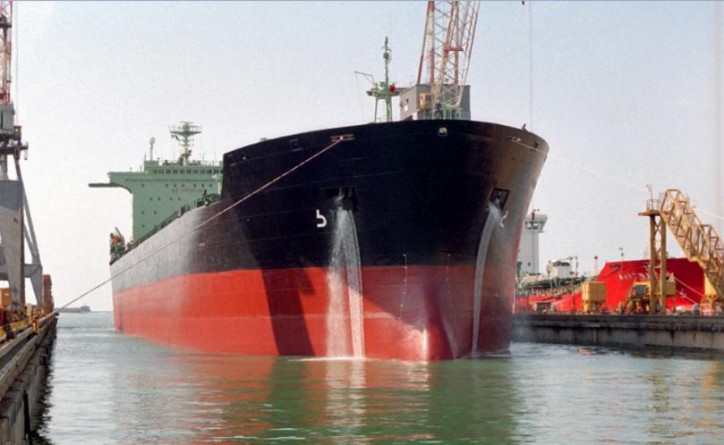 In terms of overall maritime transport, in the first quarter, the punctuality rate of the container shipping industry was less than 70%, only 67.9%. This is also the second-lowest level since 2012, only 1.5 percentage points higher than the lowest level of 66.4% in 2018.

It cannot be ignored that the overall development trend of the maritime industry is also mentioned in the report mentioned above. In terms of the total on-time shipping rate, this is also the third consecutive quarter of decline in the shipping industry’s on-time rate. This is the first time since 2013. It is especially important that the major global shipping companies did not increase the punctuality rate in the first quarter of 2020.

Despite the decline in the overall on-schedule departure rate of the shipping industry exporting from China in the first three months of 2020, there is a sign of gradually improving in March. This is also a good start for the shipping industry in the second half of this year. This will mean that the shipping companies have sufficient buffer time in their planned allocation, or this is only due to a large number of shipping companies tightening their capacity in March because COVID-19 is gradually developing from the outbreak in China to the global spread.

Contact Bestforworld for more stable shipping schedules and stable transportation and logistics solutions when you import from China and other Asian countries.